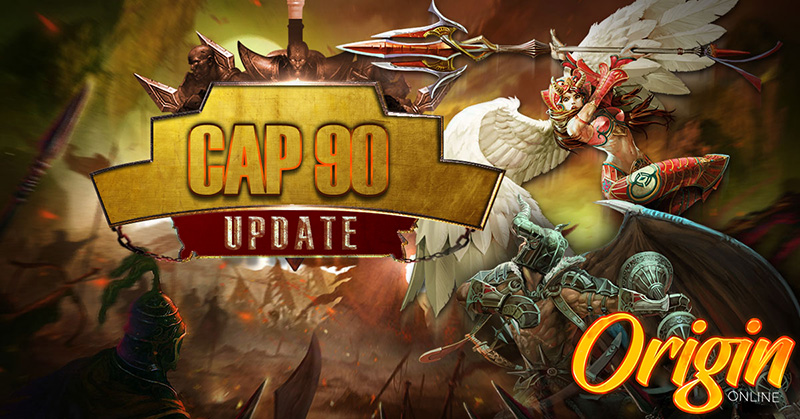 Are you ready for the new challenge?

After one year of success, we're ready to bring the Level cap 90 update. This update will bring new weapons, new gear, new dungeons and much more. We can't wait to share all the details with you!

In order to maintain a pleasant and smooth gaming experience a server inspection has been completed.

In order to build a strong foundation and fair gameplay for our players as well for future updates, the following changes have been applied:

- Users with VPN/Proxy are no longer able to login to Origin Servers.

Accademy
- Block academy join if the player is from the same IP as academy master.
- Set Academy graduation/join limit to 2 by IP. That means you can only graduate or join academy 2 times per IP per day only. After the limit is reached you won't be able to join academies with that IP until next day (Resets at 00:00 Server time)

- Last Man Standing bug fix how many players remain.
- UniqueRanking Has been enabled.

More changes and improvements to come as the next update approaches.