The Job Update - It's time for Europe! 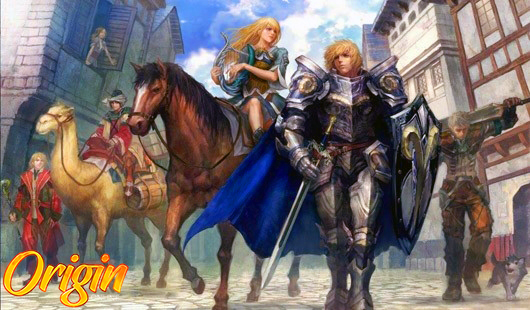 In order to maintain a pleasant and smooth gaming experience a new update has been applied.

It's time for Europe!

In order to improve the Job system gameplay we have added the following:

- The trader profit has been reduced to better balance with thief profit.

- Constantinople and Samarkand in the Europe region have been enabled for trading.

- The job level cap has been increased to level 20.

- 3 New Job Suits have been added to each job class with Special, Rare, and Epic attributes. Available at Arena Item Manager.

- New job buffs are enabled according to the Job suit you are wearing.

- New times for Specialty Trader Goods are as follows:

This will cover the 24 hour perior for every timezone in the world and also don't have a conflict with other antomated events. The Timer has also been added to the Website.

- Enabled Sox Drops for D9 (Seal of Star ONLY).

- Removed D9 tier 2 and tier 3 drops from monsters and from players who had them.

- Removed HP/MP/Bolt/Arrow and other unnecesary drops from monsters.

- Increased Fellow Pets tracing distance from players, so they don't land on top of you when you stop running.

- Fixed a bug with some players that had the skill bar resetted after every teleport.

In order to maintain a pleasant and smooth gaming experience a new update has been applied.

Degree 9 Armor and Weapons have been released (1st tier). 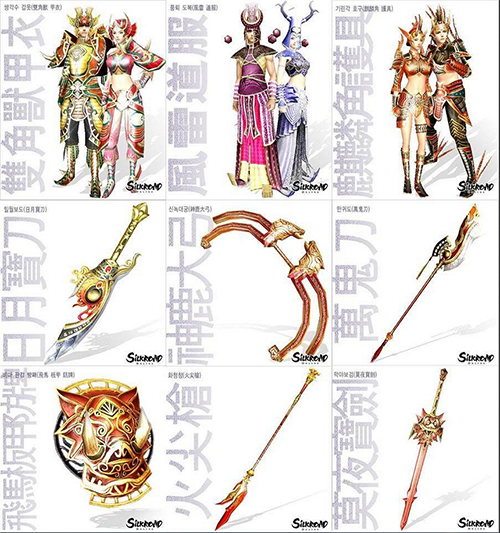 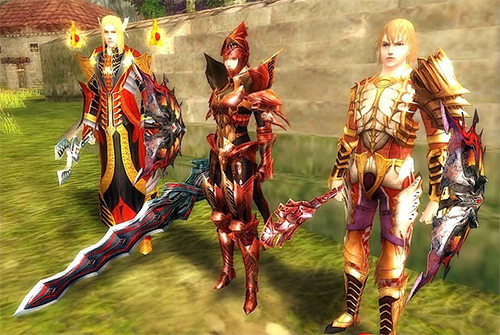 You can only get this gear from monster drops! (Level 76+)

This is Phase 1 of the update. Next week we will add new Job avatars and quests to the game along with more content.